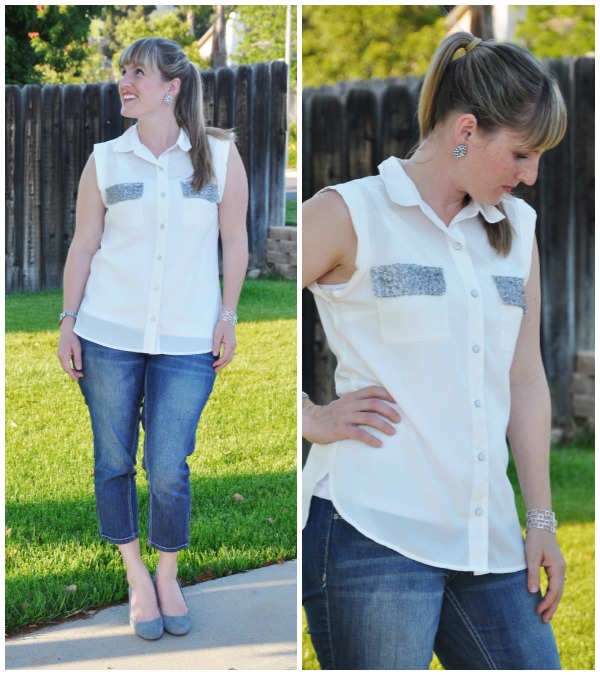 First off, I sincerely apologize to anyone who now has that Destiny’s Child song (above in the title) now stuck in their head. It’s totally stuck in mine on crazy repeat. Blerg. I have an unusual name. I get that. My parents chose it because they wanted me to be unique (and oh boy did I live up to that…muhaha!). It’s not a name you see very often or ever, so it makes sense that you wouldn’t know how to pronounce it. It’s Rena, pronounced like “Tina” with an “R” or like “Reno” with an “A” on the end. I honestly don’t know how I can make it clearer to people that that’s how you say it. Should I change the spelling to “Rina” (because personally I think this would be pronounced like something rhyming with “tin” as in “tin can”)?! I have been at the same job for seven years and no matter how many times I correct some people, they say my name wrong. I get “Ray-na” a lot. It didn’t used to bug me, but now it does. Maybe because my last name is now also commonly mispronounced (stinkin’ Germans). I make a conscious effort to say people’s name right now because of how much it bothers me. Do people pronounce your name wrong? If so, does it drive you crazy?