RSS Feed
← A Letter To My Toes
George W. Bush Rocks My World →

The Tooth Fairy is Real! 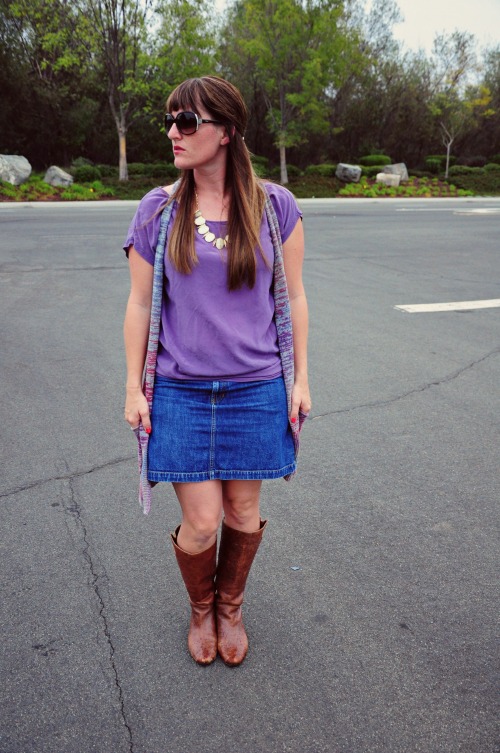 My oldest son lost his first tooth last week. Now I don’t really care about Santa Clause or the Easter Bunny, but I want to make absolutely sure that my son believes in the Tooth Fairy. Thursday night he was so excited about the Tooth Fairy coming that he kept getting out of bed. My husband said loud enough for Liam to hear, “Did you hear that? I just heard fairy wings!” You better believe that he jumped into bed and was asleep in five minutes flat!

So the next day I picked Liam up from school as well as his five-year-old cousin. When he told her that the Tooth Fairy came to visit him last night, she bluntly announced to him that the “Tooth Fairy is just his parents, just like Santa and the Easter Bunny”. I argued with her that she thought that just because she hasn’t seen the Tooth Fairy yet. And Liam chimed in to defend me and said,